Veliaj “ready for SPAK”, an affair of hundreds of millions with Gentian Likaj of “COMMUNICATION PROGRESS” is revealed 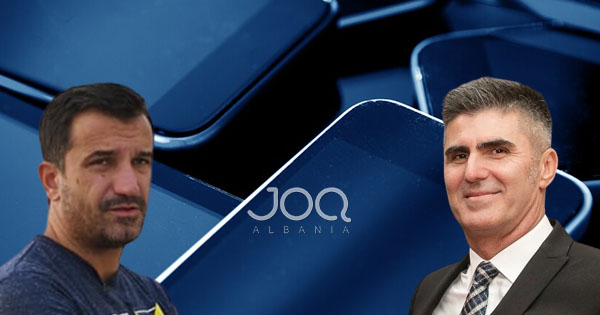 A highly suspicious tender turns out to have been carried out by the Municipality of Tirana. Apparently, seeing that no one from SPAK is telling him anything about the hundreds of dubious tenders he has made, Veliaj has "released his hand" and started organizing even more dubious tenders than the first ones. 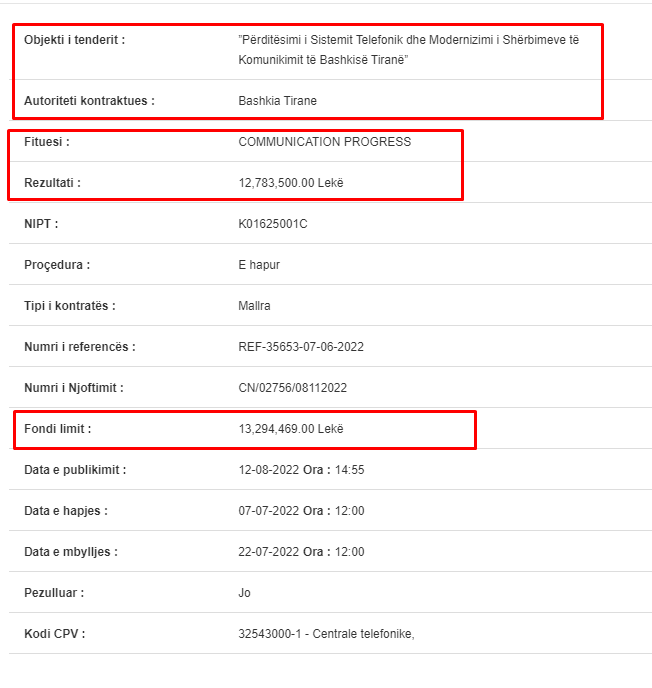 The facility he runs is in need of a phone system upgrade. It seems that the Municipality of Tirana intends to build its own telephone system to communicate with the staff, spending over 150 million ALL of Tirana's taxpayers' money. This system, in addition to phone calls, should also offer video communication and online meetings such as video conferences, etc.

But it seems utopian, in fact, the reason for the need for such a system, when there are already many telephone companies on the market that can offer this service and at a much cheaper cost. Not only that, but online there are also very economical platforms that can be used very well to make group calls, video calls, etc. at a very low cost, and even for free if you use certain applications.

Let's look at the tender details. It is about the procedure with reference number REF-35653-07-06-2022 and with the object "Updating the Telephone System and Modernizing the Communication Services of the Municipality of Tirana", with a limited fund of 160 million old ALL with VAT. Of the 3 participating firms, the winner was not the firm with the lowest bid, but the firm "COMMUNICATION PROGRESS" of Getian Likaj, worth about 153 million old ALL with VAT. This value meanwhile is 96.15% of the limit fund. But what will be achieved with 153 million? 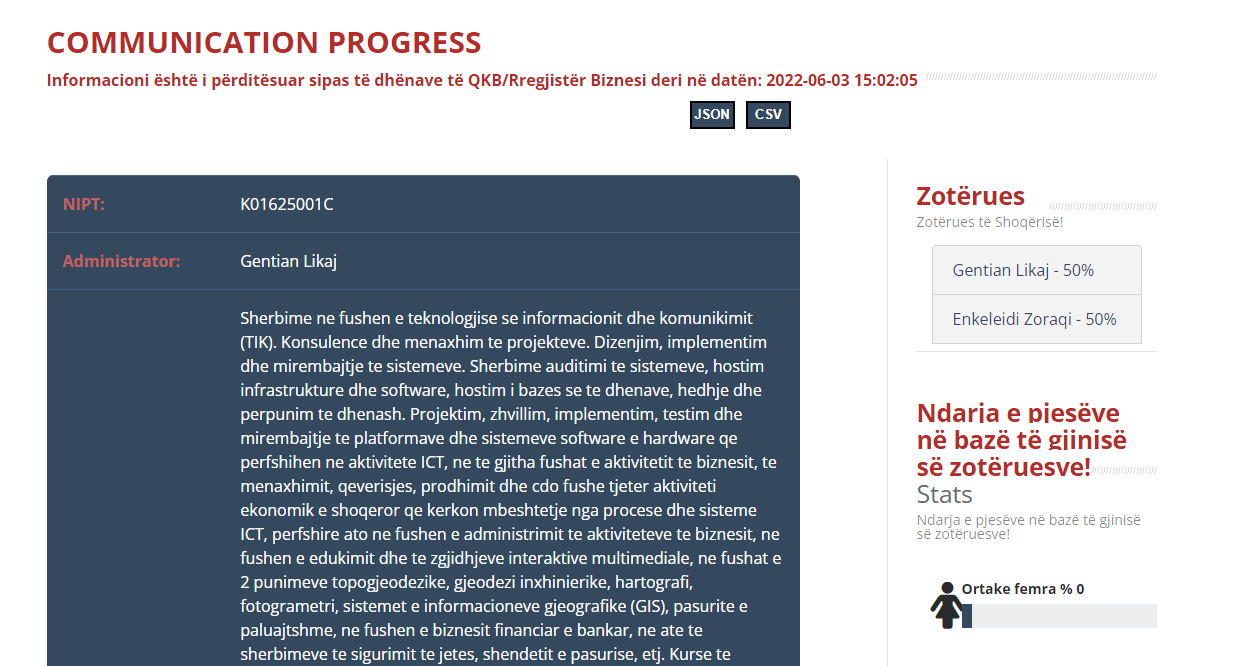 According to Veliaj, the telephone system should be improved and 115 telephone sets should be purchased for a period of 2 years. With a simple calculation, assuming that there are 115 employees who need to communicate, and knowing that a good monthly package in one of the telephone operators costs about 1500 lek, for 2 years the cost does not exceed 41 million old ALL. This does not include the costs of telephones, which do not need to be purchased, as today there is no Albanian who does not have a telephone. In this way, 110 million ALL remains, which is not known where they ended up? Perhaps SPAK has an answer?