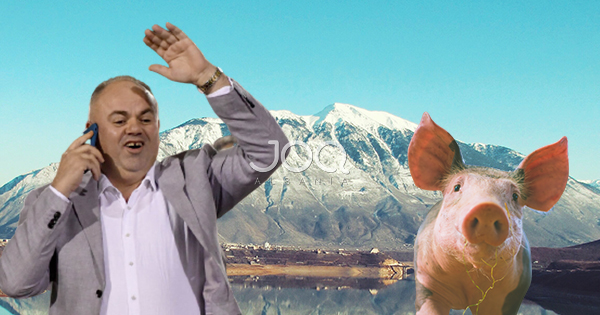 Often the mayor of Kukës for one reason or another is paralleled with the consumption of meat. It even seems that Safet Gjici is so obsessed with meat that the latter "made him blind" and prevented him from seeing the right thing to do in the announcement of the winners of the tenders organized by his municipality. 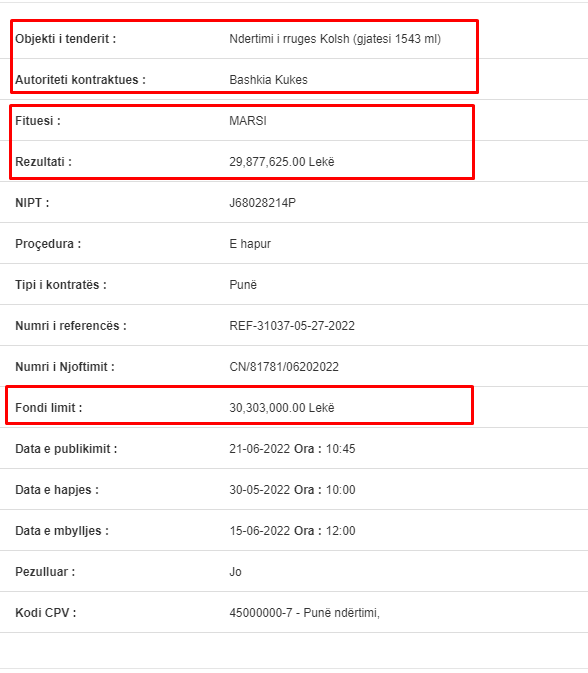 Thus, it turns out that in the tender with reference number REF-31037-05-27-2022 and with the object "Construction of Kolsh road (length 1543 ml)", Gjici has declared the winner the company that has made the highest bid. And it is not about a small thing but about 350 million old ALL with VAT. Not only that, but if we research the relevant documentation of this tender, it is noticed that the competition has been quite limited, as only two companies have participated in the competition.

Surprisingly, the winning company was the company Marsi shpk with a value offered of 29,877,625 new lek without VAT or about 350 million old lek with VAT. We say for surprise because the other company in the competition has offered almost 100 million old lekë less with VAT. This is of course a significant figure for every municipality, especially in this period of crisis. But it seems that this fact did not impress Gjici at all. Meanwhile, the doubts are further increased when it is noticed that the winning value is almost the same as the tender limit fund, respectively as much as 98.59% of it. Well, apparently the meat was really good and Gjici signed with his eyes closed. 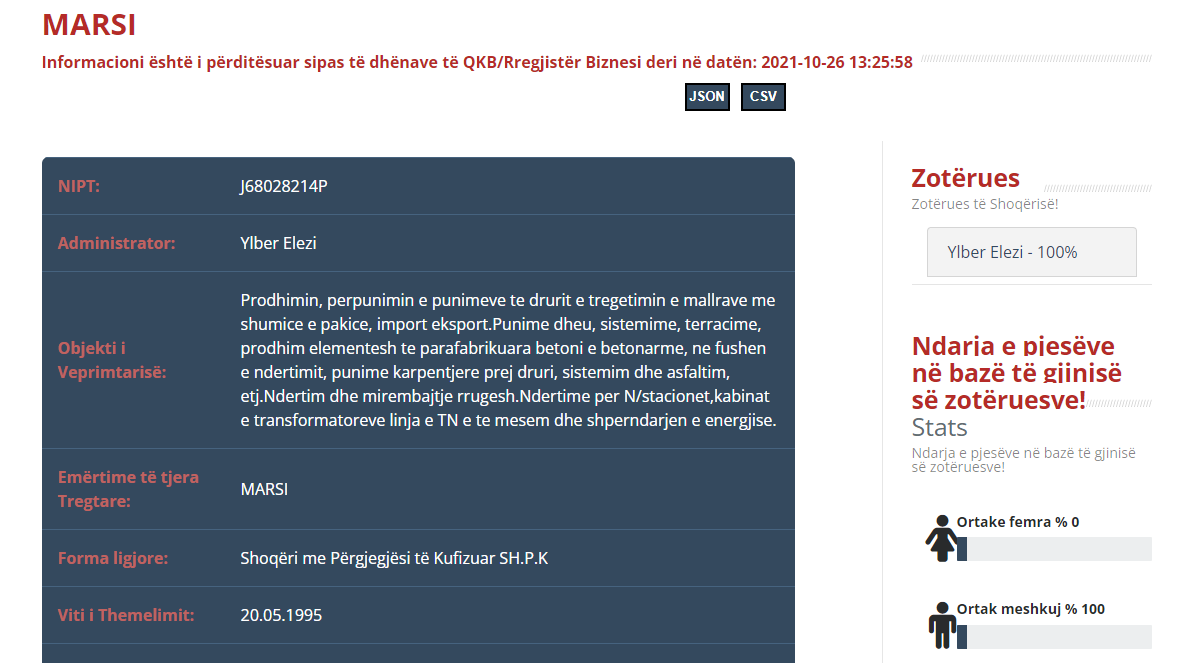