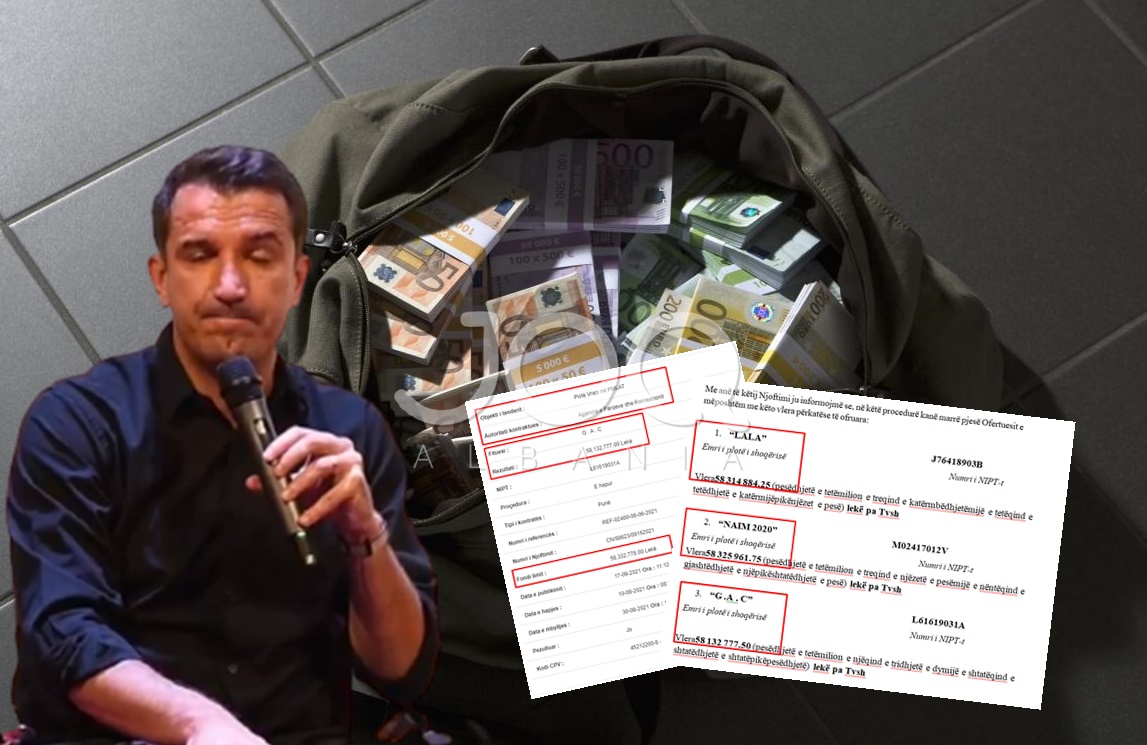 Another tender of the institutions in dependence of the Municipality of Tirana attracts attention. It seems that after the summer holidays, the thirst for millions and billions of Albanian lek has already started again. In this case we are dealing with a very dubious tender of the Municipality of Tirana organized through the Parks and Recreation Agency, an institution under Erion Veliaj. It is about the tender with the object "Runway in PMLAT". 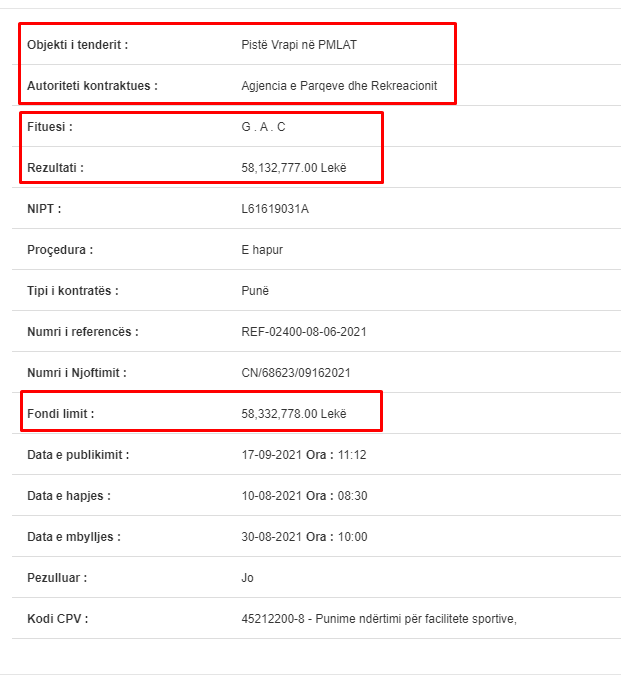 The procedure in question that bears the reference number REF-02400-08-06-2021 has as limit fund the value of 58,332,778 new lek without VAT. The tender is considered dubious as only three companies participated in the competition where each offered almost the same value as the other competitors. This fact in the international practice of tenders raises strong doubts that we are dealing with a manipulative tender where most likely the winner has been predetermined. 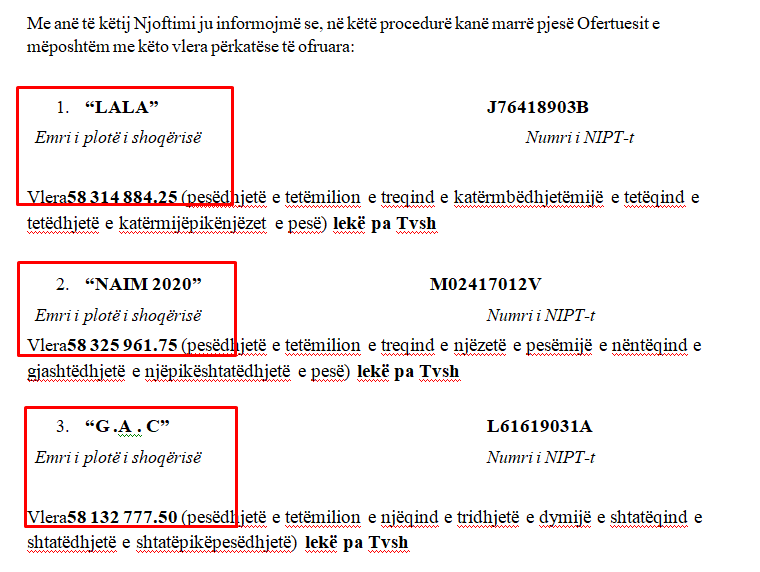 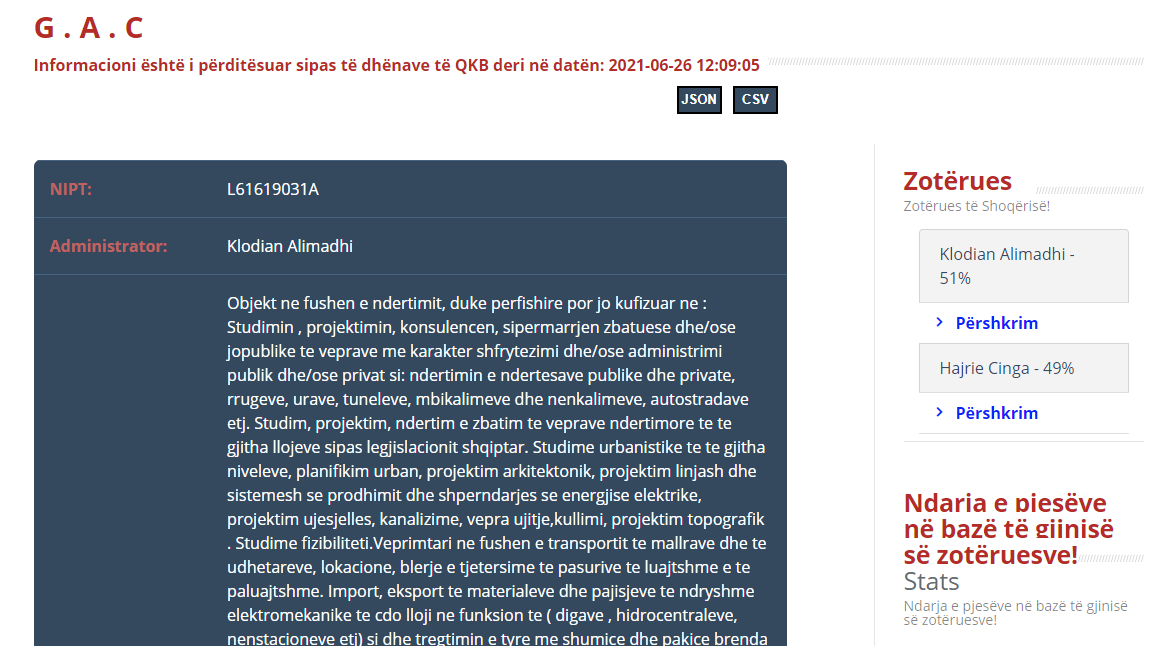