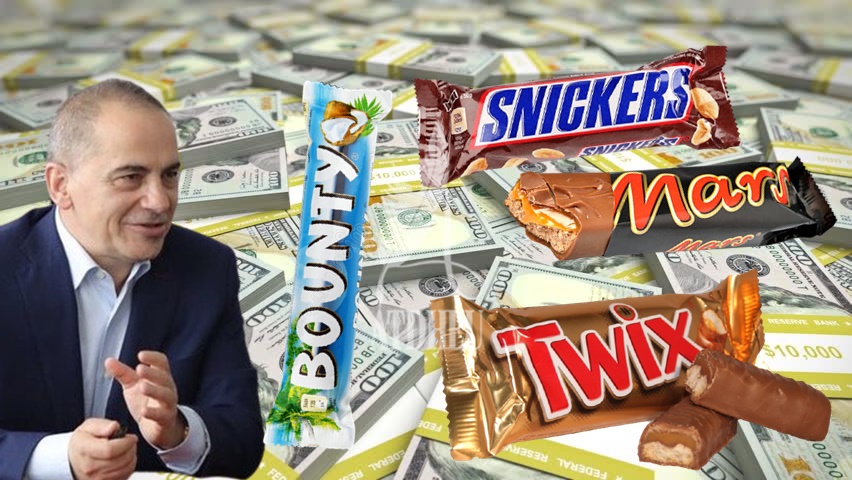 Grigor Joti, the multi-billionaire who has become rich at the expense of Albanians through the numerous tenders he has won up and down from the Albanian institutions, has already begun to poison our children and youth. It is about the chocolates and ice creams SNICKERS, TWIX, MARS, M&M and BOUNTY which turn out that in some of their lots they contain carcinogenic elements that harm the life and safety of Albanians. 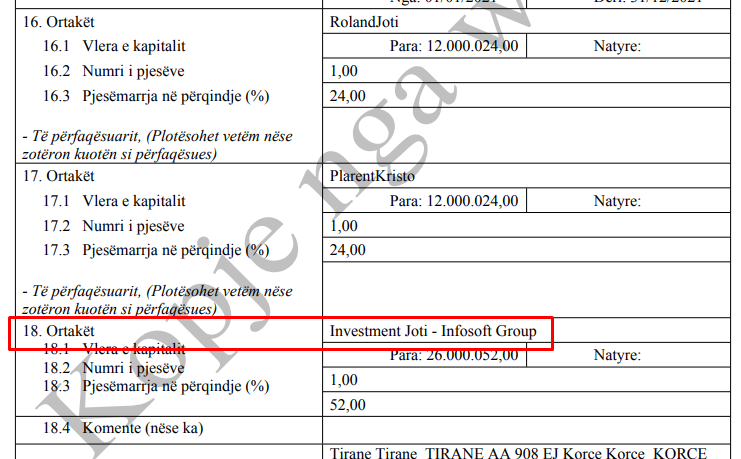 These products in Albania are imported by the company INTERBRANDS SH.P.K. which turns out to be owned by the INFOSOFT group, led by businessman Grigor Joti, reports Gazeta Atdheu. On the other hand, AKU also has its responsibility as it has not informed the consumers about the risks, but simply states that it has started to withdraw the lots with problems. Apparently, this institution did not want to damage the reputation of the products introduced in Albania by Grigor Joti! / Gazeta Atdheu