Niko Peleshi after “extinguishing” the fires in Llogara, sleeps at night at his 500.000 euros villa, in the complex of Pandeli Carapuli 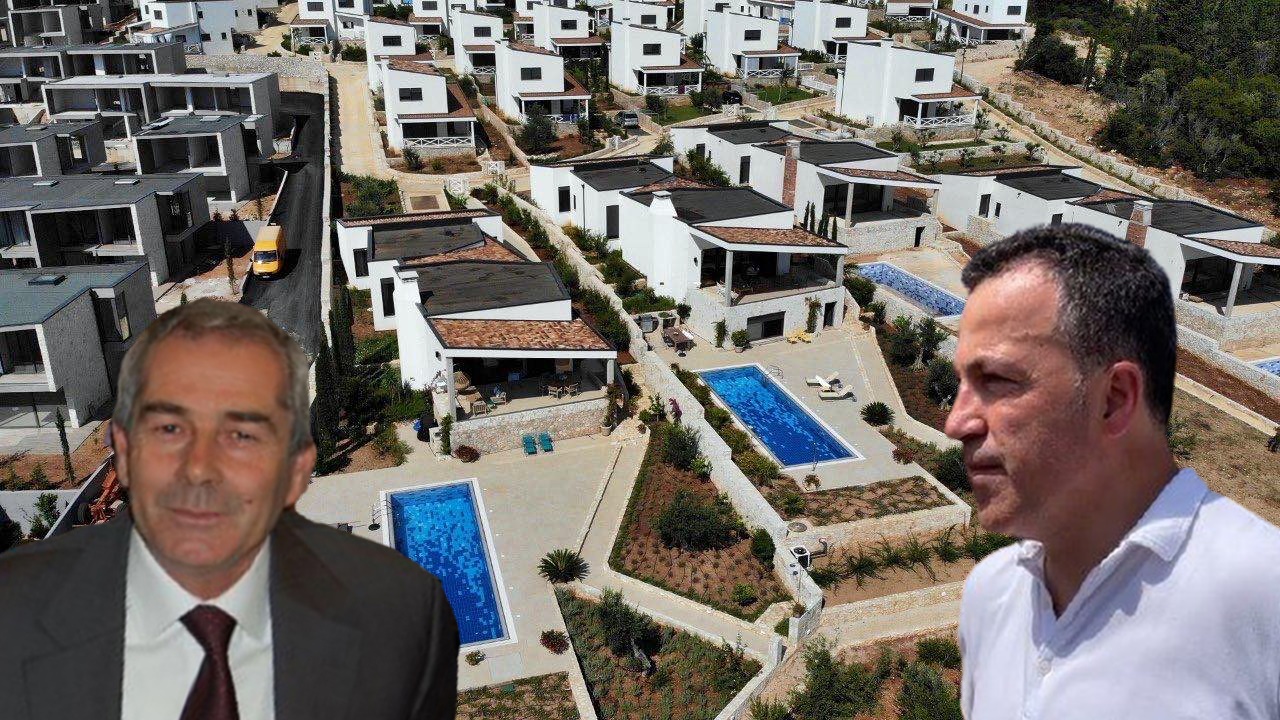 Niko Peleshi, the Minister of Defense of the Republic of Albania, needed at least a week to recover and come to terms with the fact that the country was burning in flames. Only after dozens of complaints and denunciations of the residents through social networks, it seemed that "the rice was no longer holding water" and Niko Peleshi "rolled up his sleeves" and appeared on TV boasting that he was supposedly on duty. Only to our surprise, in every TV appearance, Niko looked more and more black than before. 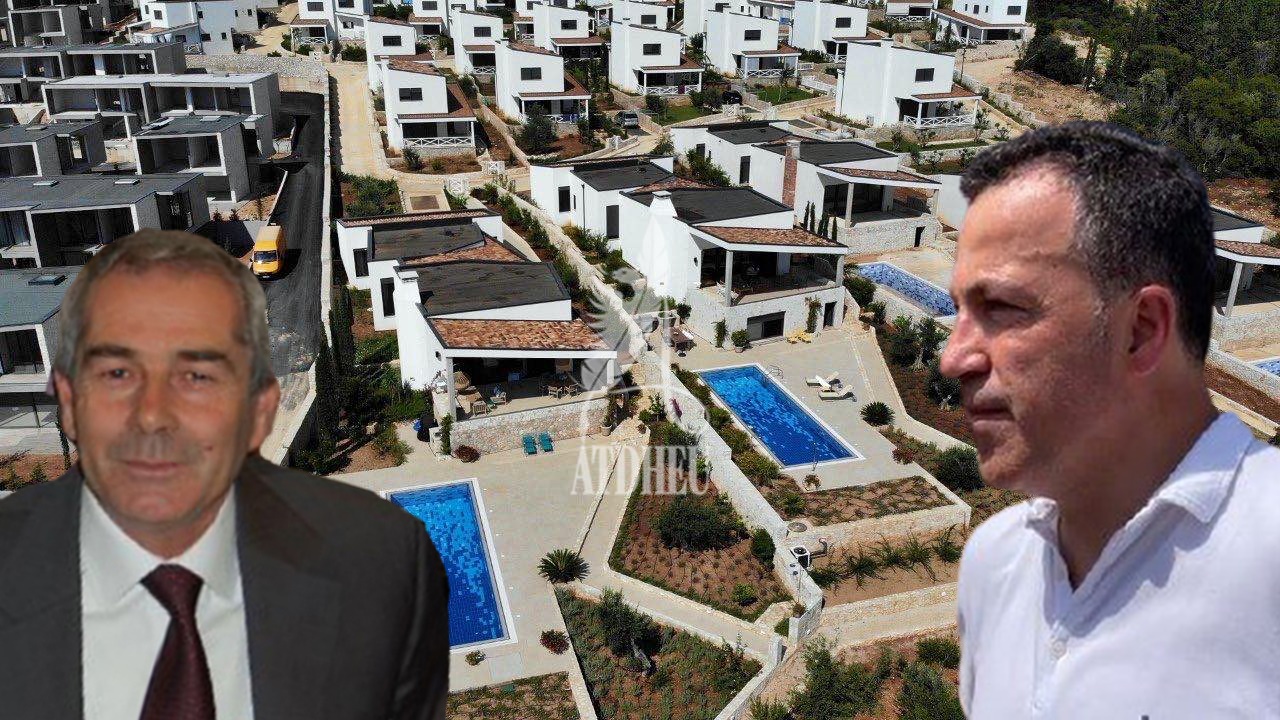 Not that the cameras filming him had any defects, but because he was enjoying the beach and the sun. And not in a normal beach but on the contrary, in his villa worth 500.000 euros. Yes, Yes. Niko Peleshi, after dealing with the extinguishing of fires in Llogara, goes and sleeps at night at his villa of 500.000 euros, at the complex of Pandeli Carapuli in Dhërmi, reports Gazeta Atdheu. It is strange in fact how it did not occur to SPAK to wonder where the Minister Peleshi, have found the money to have a villa at these high values. Anyway, while we are dealing with SPAK, the desolate Niko is resting in his super villa in Dhërmi, to prepare for the next appearance in front of the cameras./Gazeta Atdheu