Scandal / Victim of the accident in Durrës is left on the street, the police want to take the ambulance of the funeral agency 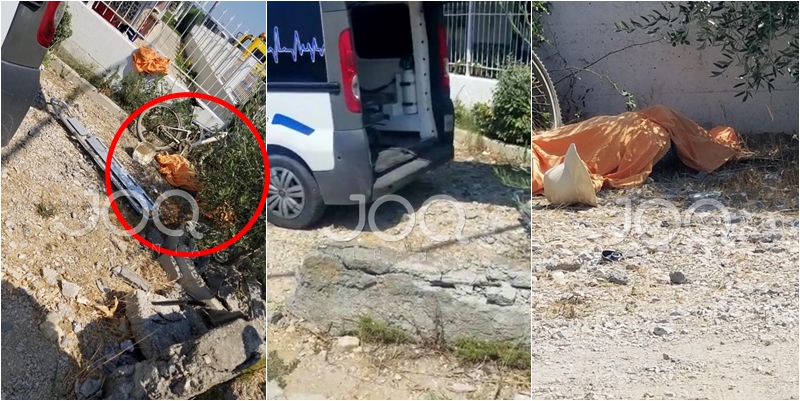 A tragic accident was happened a little while ago in Hamallaj, Durrës. Unfortunately, a citizen lost her life in a collision between two vehicles. The citizen was identified by the police with the initials E.H, but the age was not disclosed.

Meanwhile, the accident takes on even more tragic proportions from the testimony of a citizen at the scene. According to the citizen, the victim stayed at the scene for more than an hour, due to a new rule, which is not known whether it is written or not. The citizen reports for JOQ, that it was requested that the girl's body be taken from the ambulance of the funeral agency. It is suspected that these "moves" are made with the protagonism of the police, who take some money in hand.