The owner of a restaurant in Vlora fined 10 million ‘Lekë’, after posted the National Anthem after 22:00 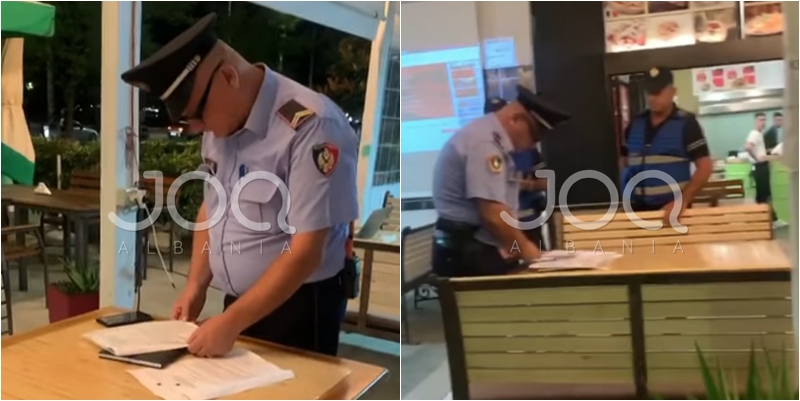 The owner of a restaurant in Vlora was fined 10 million ALL, because, after 22:00, placed the National Anthem. This action was taken, as businesses in Vlora have requested the extension of the music ban schedule, but this has not been taken into account.

It was ascertained by exercising activity with music after the allowed hours and opposed the employees of the Police, is punished with an administrative measure of 1,000,000 ALL and the administrator of the subject is prosecuted.

Two other citizens who opposed the closure of the music and did not obey the order of the police officer are also being prosecuted.

Pursuant to the plan of measures for guaranteeing public order and tranquility and monitoring the premises that follow the music organization after the scheduled time for closure, contrary to the anticovid measures imposed by the competent bodies, the services of Vlora Police Commissariat, during inspections have ascertained a subject in the neighborhood "Uji i Ftohtë", which continued to organize with music after the scheduled time.