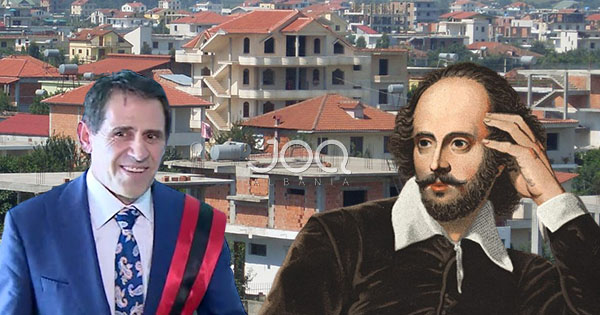 Apparently, the gentleman who currently runs Kamez City Hall is a true lover of classical art. Especially of literature and theater. For his love of art, he doesn't seem to care about Kamza's taxpayers' money at all, but "throws away" scary numbers. 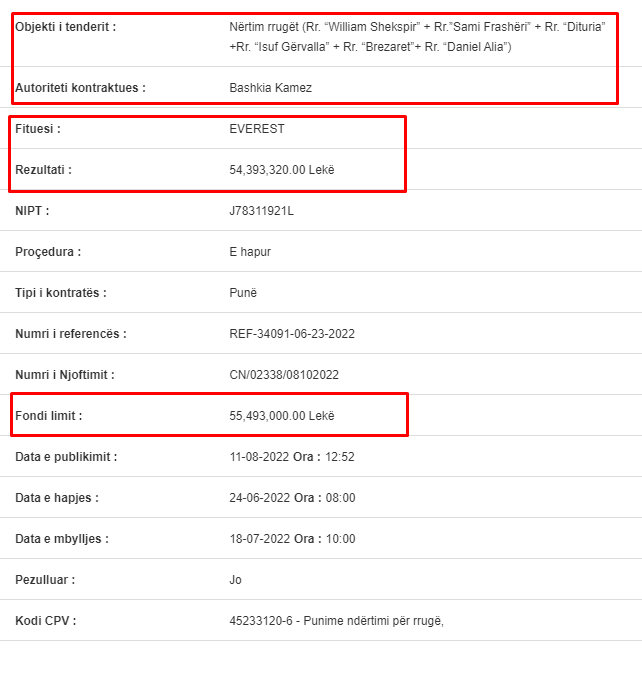 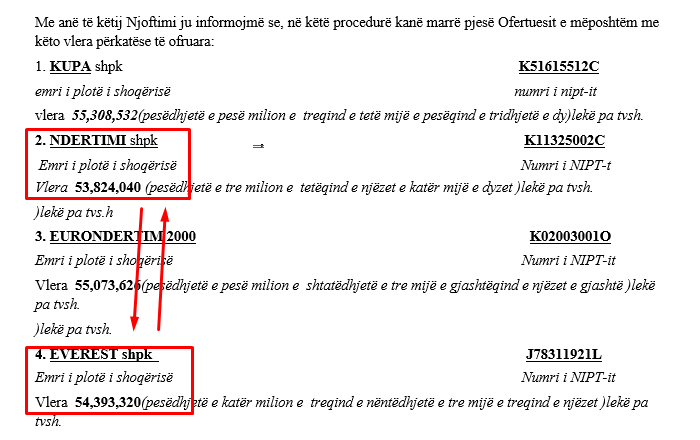 The limit fund of this procedure is 55,493,000 new ALL without VAT or about 665 million old ALL with VAT. Looking at your documentation, it is seen that only four firms participated. You would think that the one with the lowest bid was declared the winner? But no, it didn't happen like that. 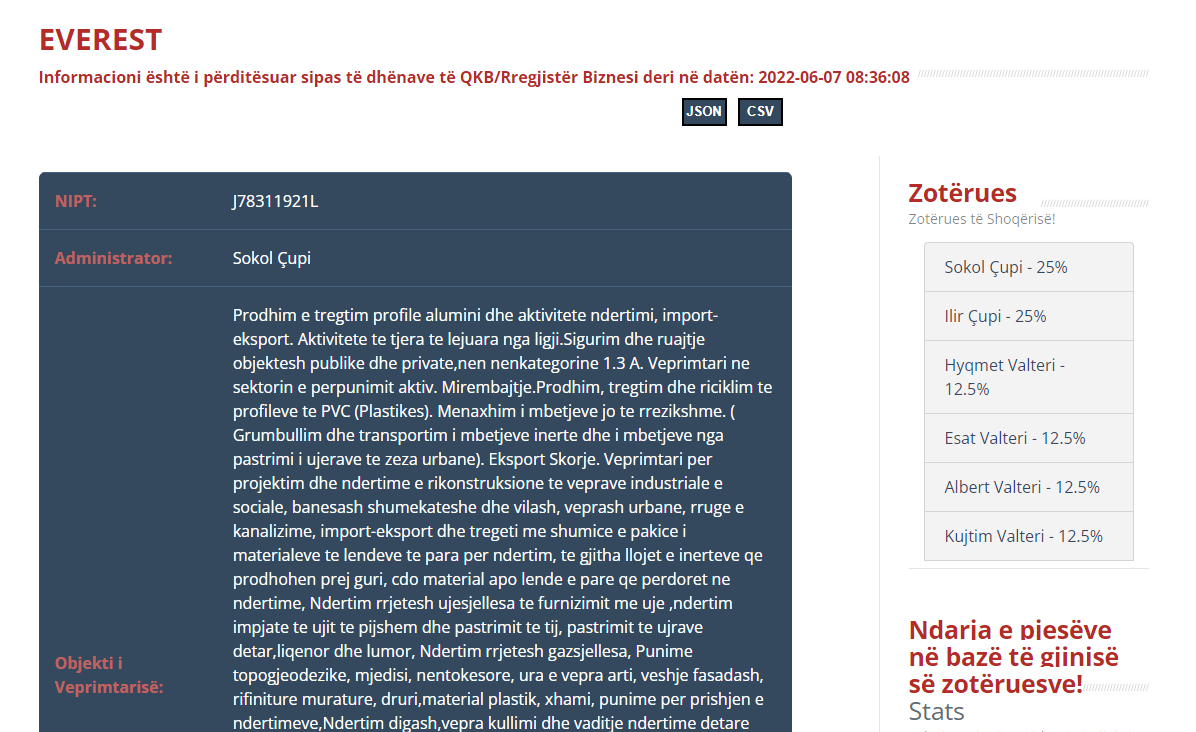 The winner was the company EVEREST, owned by the Çupa and the Valteri families, for the value of 54,393,320 new ALL without VAT or about 650 million old all with VAT. Meanwhile, as we mentioned, another company in the competition has offered about 7 million old ALL less. It is also noted that the offers of the participating firms are almost approximate while the winning value is 98% of the limit fund. All this raises strong suspicions that we are dealing with a predetermined winner.