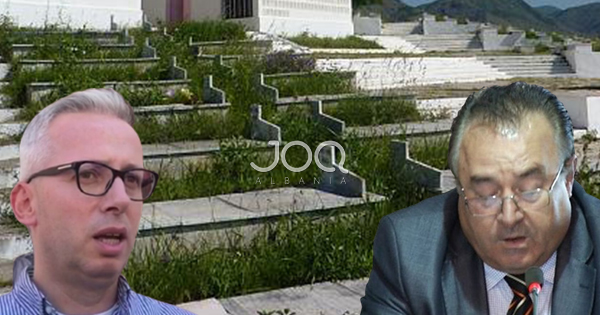 Another day with another questionable tender dear friends! This time we are in the city of Korça, where it seems that the municipality of this city needs someone to maintain the public and martyrs' cemeteries. For this, Sotiraq Filo has opened a tender with reference number REF-31573-06-02-2022 and with the object "Maintenance of public cemeteries and martyrs" with a limited fund of 3,749,999 new all without VAT or about 45 million old all with VAT . 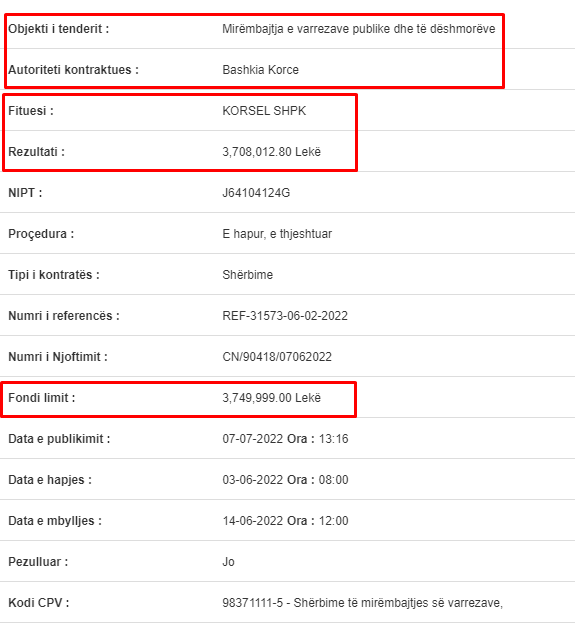 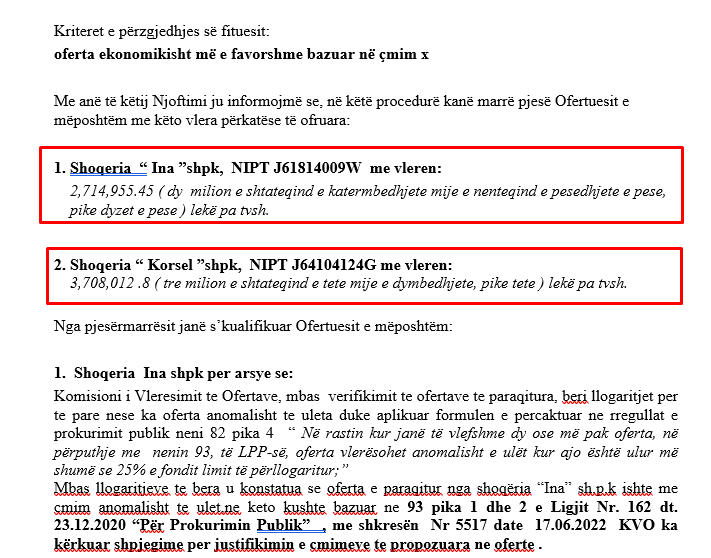 But in fact, surprisingly, it didn't happen like that at all, since the company that gave the highest offer, almost the same as the limit fund, was declared the winner. It is about KORSEL owned by Maksim Fejzulla. The latter has often been mentioned in the media for suspicions about abusive tenders in which he participated. 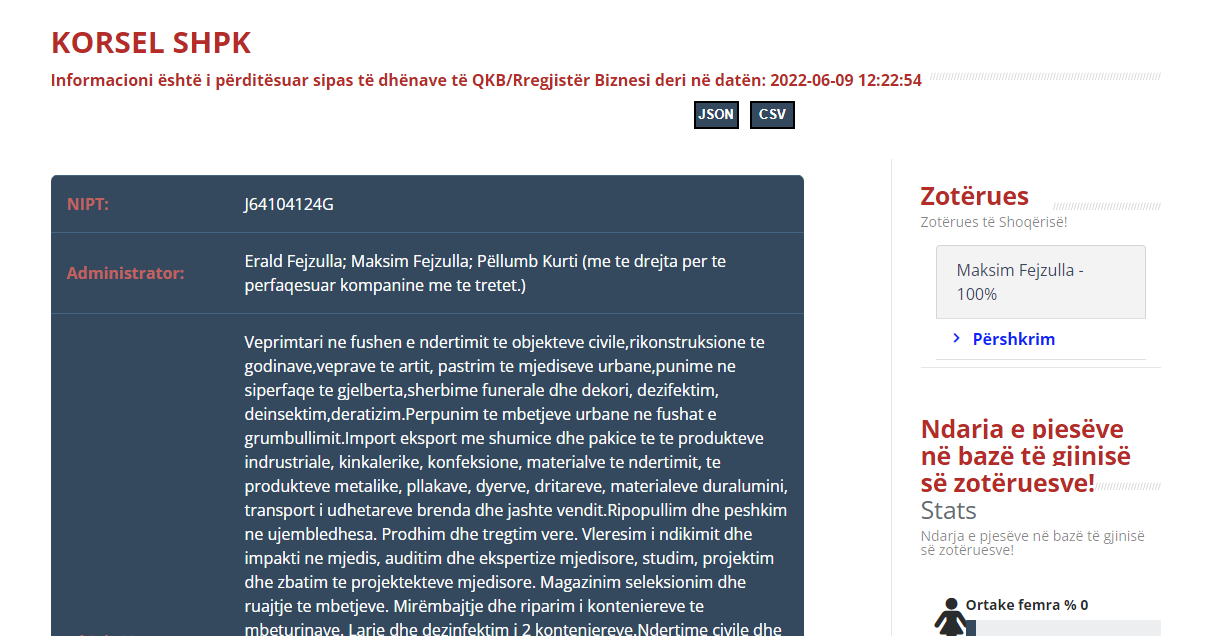 However, it seems that nothing has stopped Sotiraq Filo from giving him the trophy as the winner of the tender, despite the fact that, among other things, he had the highest offer. Meanwhile, the issue of how well the cemeteries in that city will really be maintained is also doubtful, as it is known that almost throughout the country no one actually maintains them, although tenders are held from time to time.